When you say the words out loud, the Land of the Long White Cloud does carry a bit of a romantic twang to it – of a dreamy, otherworldly place full of legends and love stories. Secluded and untouched, New Zealand’s beautiful natural wonders is the perfect backdrop for adventure but also a place prime for romance – where you can lose track of time and escape into a world of your own.

Because there’s really nothing like watching love unfold in paradise. A far-flung country sitting at the edge of the world, Aotearoa New Zealand was the last major habitable land area discovered and settled by Polynesians 700 years ago. 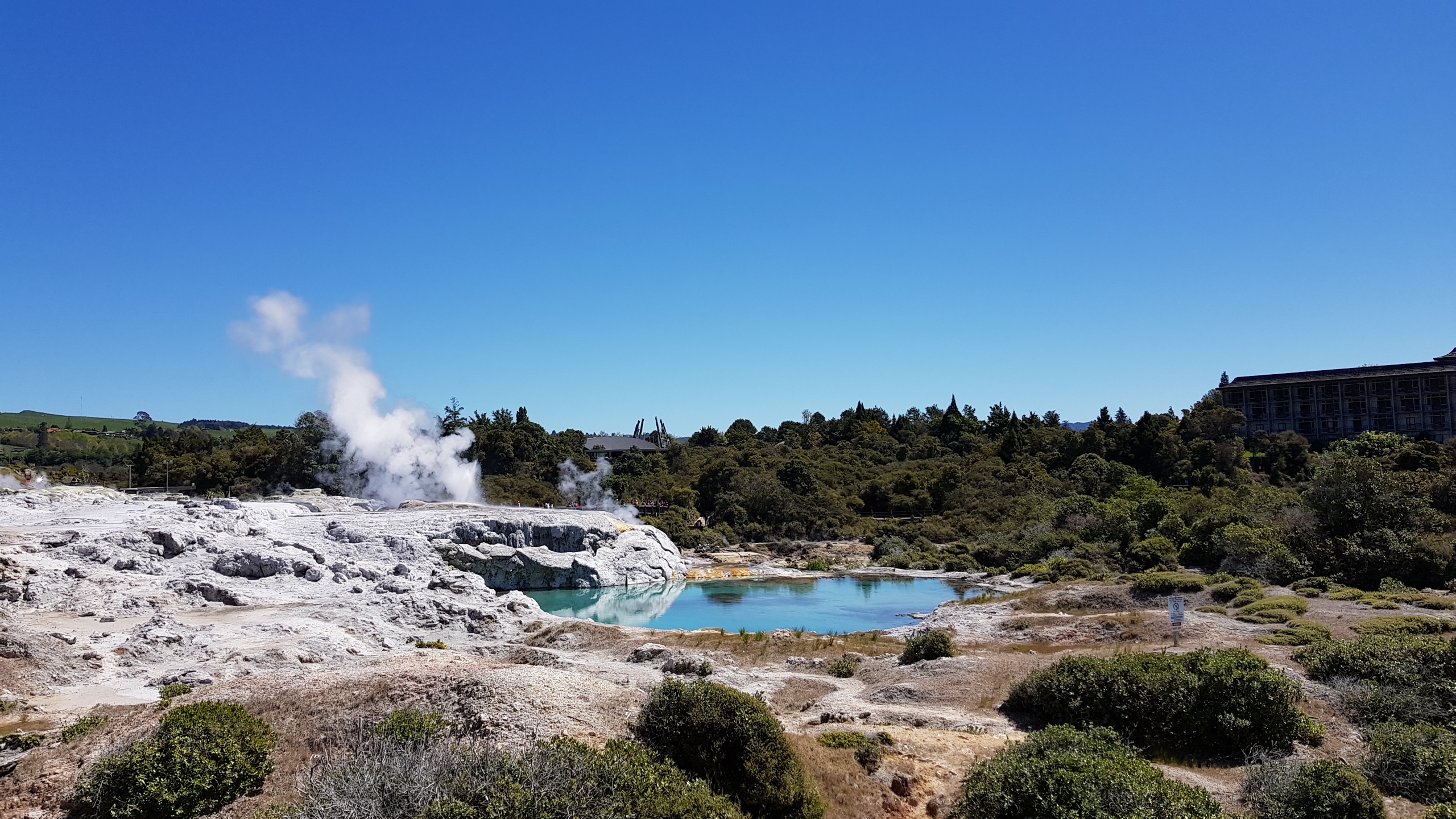 And as the people of Aotearoa flourished, the legendary love story of Hinemoa and Tutanekai withstood the test of time.  A love story with its roots right here in Rotorua – where a forbidden love between noble-born Hinemoa and the illegitimate young warrior Tutanekai began.

Tutanekai lived with his tribe on Mokoia Island in the middle of Lake Rotorua while Hinemoa’s home was on the mainland at Owhata. Hinemoa was very beautiful and of very high rank and her father denied Tutanekai as a suitable suitor. But every night, Tutanekai would sit on a high hill from Mokoia Island to play his flute for Hinemoa – the winds would carry his music across the lake to her as her longing for him grew with the passing of each day.

One evening, Hinemoa decided she could not bear the separation any longer. But her people had suspected her intentions to meet Tutanekai and had hidden all the wakas (canoes) to prevent her from going to him. 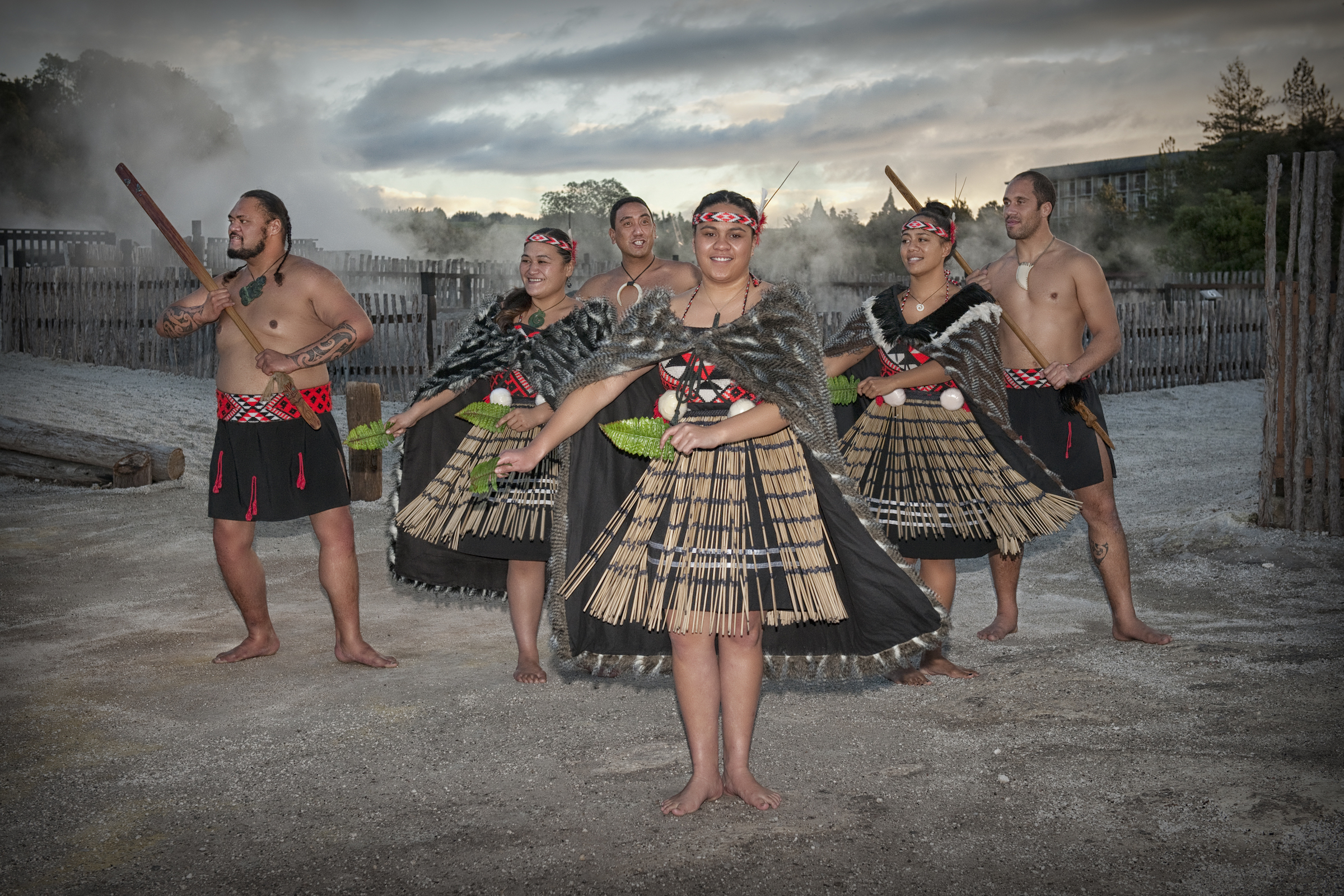 The depths of Hinemoa’s love

Hinemoa could not be deterred – her will and love for Tutanekai too strong. So, she found six hollow gourds and fastened them around her body to help her float. In the dark of the night, she undressed and entered the cold waters, letting the sound of the music guide her across the lake.

Against all odds, she reached the shores of Mokoia Island in darkness and crept to a nearby hot spring to warm herself and hide her nudity. Not long after, a servant came to the fill Tutanekai’s gourd with fresh water. Hinemoa disguised her voice to sound like a man, called to the servant and asked, “For whom is this water for?”

“It is for Tutanekai,” the servant answered.

So Hinemoa demanded the servant to give her the gourd and after drinking the water she broke the gourd into pieces.

The servant fled and returned to Tutanekai empty-handed. Tutanekai asked the servant to return and try again but alas, Hinemoa was determined to lure Tutanekai to where she waited, and so, demanded the gourd from the servant once more and broke it again. 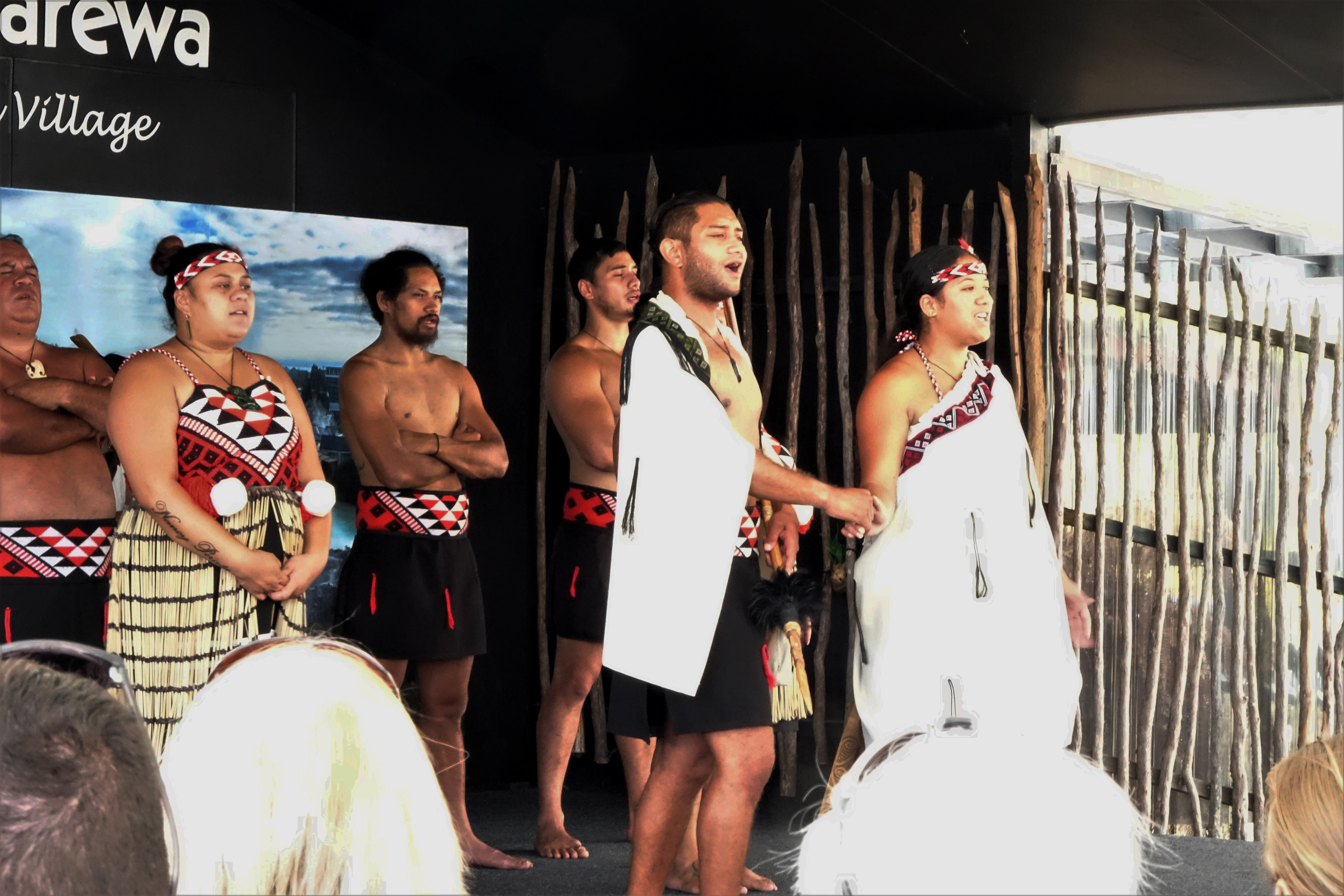 The servant returned to Tutanekai empty-handed a second time. Tutanekai flew into a rage and marched down to the water to confront the culprit only to be taken by surprise with his true love Hinemoa waiting for him.

Today, Mokoia Island lies uninhabited, as a sacred island to the Te Arawa people and has now become a wildlife and bird sanctuary. You can retrace Hinemoa’s footsteps and visit Waikimihia – Hinemoa’s pool, the turning point of their legendary love story.