The History of Whakarewarewa Village

There are many layers to the history of Whakarewarewa, The Living Māori Village. In Māori myths and legends, it is said that the Whakarewarewa thermal area was created when Te Hoata and Te Pupu (Goddesses of Fire) travelled from Hawaiki in the form of fire to relieve their brother’s chills. Along the way, they created New Zealand’s volcanoes, mud pools, geysers and hot springs.

The people of Whakarewarewa are Māori of Polynesian descent, whose family lines can be traced back to the Te Arawa people, whose waka (war canoe) arrived on the shores of New Zealand sometime between 1250 and 1300 AD.

Whakarewarewa was first occupied in 1325 and came to be an impenetrable stronghold that has never been taken in battle.The full name of this place is Te Whakarewarewa-tanga-o-te-ope-taua-a-Wāhiao: The Uprising of the Army of Wāhiao. Over 300 years ago, a war party led by the warrior Wāhiao had gathered and, hidden by geothermal steam, performed a Haka (war dance) before charging into battle.

Māori people have lived at Whakarewarewa for several centuries, taking advantage of the local geothermal activity for purposes of heating, bathing and cooking. When Europeans began arriving in the 1800s, they were fascinated by the local way of life and use of the geothermal resource.

Another local attraction during this time was the nearby Pink and White Terraces, at the village of Te Wairoa. Visitors from far and wide made their way to New Zealand to experience what was being referred to as “The 8th Wonder of the World”. As tourism developed in the area, guiding became a formalised profession for local Māori guides. Several Māori guides became international personalities in their own right, guiding European visitors through geothermal attractions with humour, charm and navigating deftly between English and Maori languages and culture.

Following the devastating 1886 eruption of Mt. Tarawera, the people of Whakarewarewa (Ngāti Wāhiao) took in the displaced Tūhourangi tribe, whose lands had been buried in volcanic ash. Both groups suffered from the loss of life and livelihood following the eruption.

In 1894, the railway came to Rotorua, and once again began guiding visitors through local geothermal attractions, especially the site of Whakarewarewa. Famous guides of the time included the famous Sophia Hinerangi and Maggie Papakura, who are still remembered to this day for their colourful personalities.

Today, 21 families live in Whakarewarewa and continue to utilise the same magnificent geothermal resource as their ancestors. They also carry on the legacy of their predecessors, who pioneered tourism in New Zealand, by welcoming visitors into their home and sharing their lives on a daily basis. 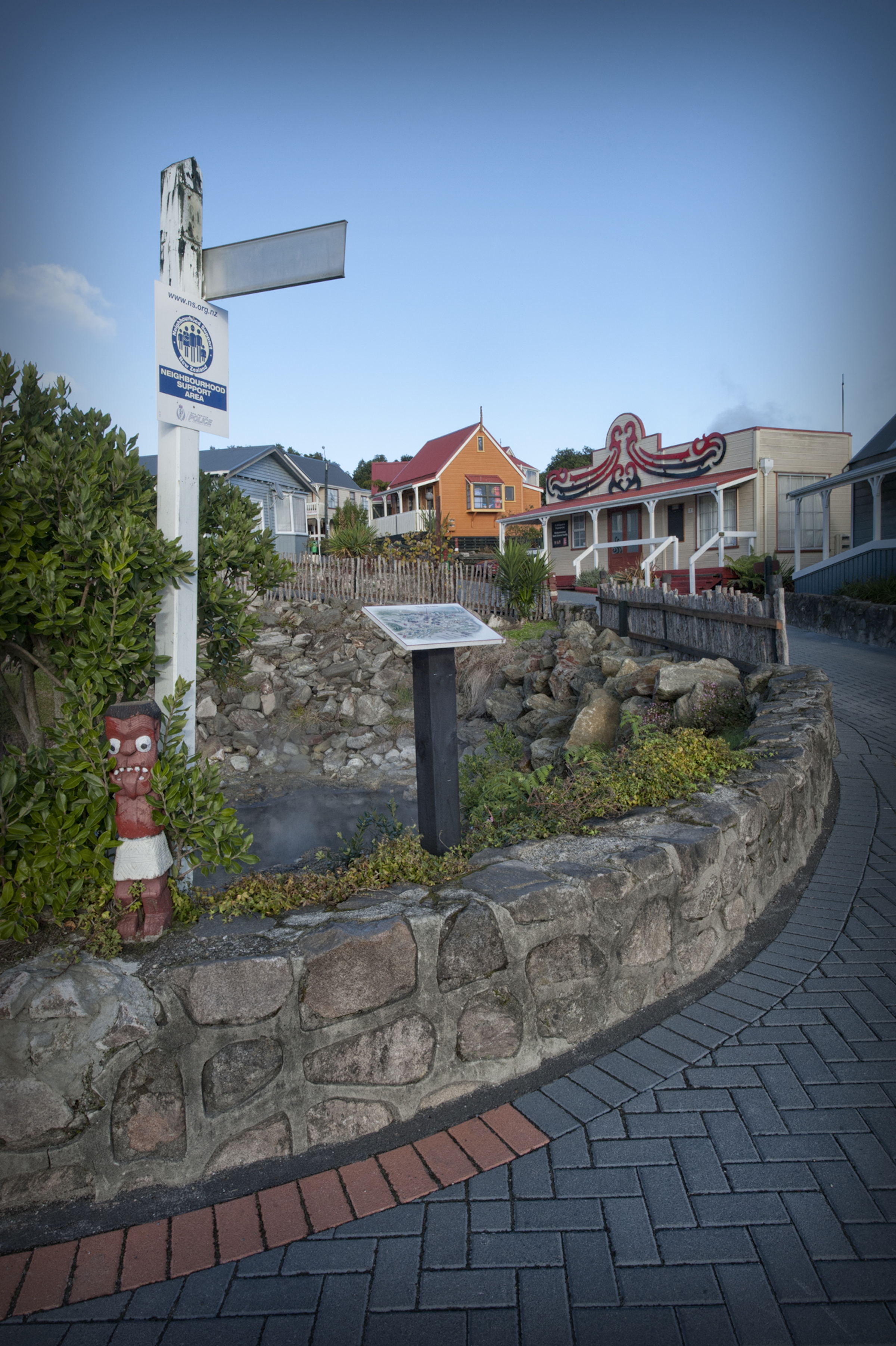 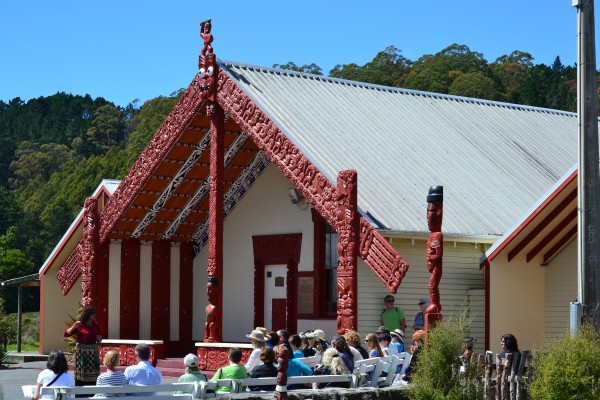 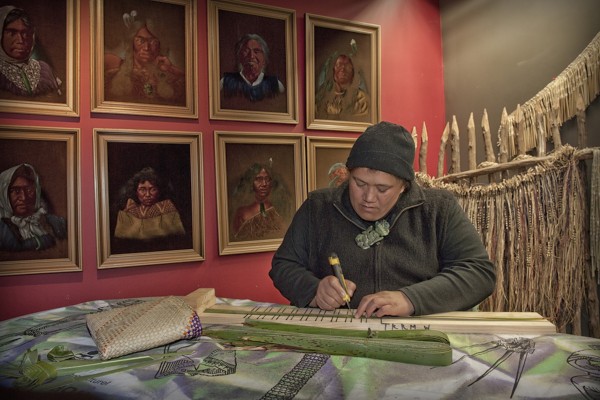