Māori are the indigenous Polynesian people of New Zealand who travelled to the shores of New Zealand by canoe sometime between 1250 and 1300 CE. Over several centuries in isolation, the Polynesian settlers developed a unique culture that became what is known today as “Māori”.

In the 17th century, European explorers began arriving in New Zealand by boat. As more and more settlers arrived, a great cultural exchange began. Early Europeans benefitted from the hospitality of the Māori people, who introduced foreign visitors to the rich culture of their people and the breath-taking natural landscape of their home.

Though relations between Māori and Europeans were initially friendly, land disputes led to major conflict in the 1860’s. Over the following decades, social upheaval, conflict and introduced diseases all took a massive toll on the Māori population. However, by the start of the 20th century, the Māori population began to recover and modern efforts continue to work to preserve and honour Māori culture today.

Current records indicate that there are approximately 600,000 people in New Zealand identifying as Māori, making up roughly 15% of the national population. They are the second-largest ethnic group in New Zealand, after European New Zealanders (“Pākehā”). The Māori language (known as Te Reo Māori) is still spoken to some extent by about a fifth of all Māori, representing 3% of the total population. Māori are active in all spheres of New Zealand culture and society, with independent representation in areas such as media, politics and sport.

Many Māori incorporate their heritage and traditions into their modern-day lives.This is particularly true at Whakarewarewa Living Māori Village, where we continue to utilise the earth and our surroundings in traditional ways.There are both practical and cultural aspects to our way of life, in which we seek to preserve the legacy of our forbearers. 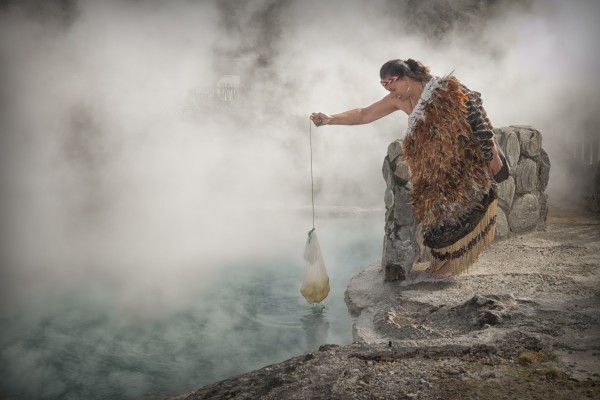 Tourism began to grow in the region with guests wanting to explore the geothermal environment. 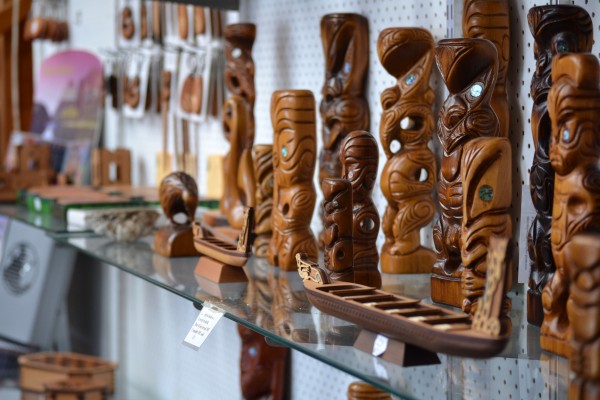